I may be the only one who is thankful for the pandemic. It bought me time.

Because of the pandemic, I didn’t have to face the world for an entire year after my child was born with a rare genetic disorder. I could barely face my new reality, let alone people that I know and strangers that I would meet.

The Hard Parts of Social Media

Every time a post appeared on social media-  a baby that was weeks or even months younger than my little girl, meeting milestones that she works so hard for every single day- sank my heart so deep into my body that I had trouble finding the beat. Breathing is a natural force of nature, yet I couldn’t catch my breath. The only thing getting me through the days was knowing that I would be able to go back to sleep and escape my reality for a little bit.

There were days when I would hold her in my arms, watching television, lost in another story far away from my own. And then a scene or commercial became a reminder- a child and a mother scheming or sharing moments – will my little girl and I do the same?

It was a hot, October day, which is typical for Jersey weather… you never know what to expect. We decided to go pumpkin picking with some friends, their children, and their babies.

Of course everyone wanted to take a picture of the kids, me included. But… there it was… that aching in my chest. I knew it wasn’t that simple. She  couldn’t just be propped up for a picture. It took perfect maneuvering of her body, enough foundation to hold the weight of her head and back. No diagnosis had been made at this time, but I had already known.

This was a pivotal moment for me. An earth shattering, soul crushing moment. But it happened within my body and mind, all while a smile remained plastered on my face.

Being with my baby alone at home was our safe haven. But now, here we were, out in the world, raw and exposed. There was no denying the differences between my child and her peers.

13 months later, I sit in bed, still dealing with the ups and downs, the highs and the lows of being a mother to a child whose future was really a big question mark.

Will she walk? Will she talk? What will she be like?

Tears stream down my face many nights, often coating my pillow.

I look to something to help me get through. I find a Hebrew prayer. Barukh attah Adonai, eloheynu melekh haolam, hanoten, laiyaef, koach. Blessed are you Lord our G-d, king of the universe who gives to the weary strength.

Is prayer the answer?

A mother who has a child with the same genetic disorder posts about her experience. I read her story. I look at my own.

How could there be a higher power? A child- born with the odds stacked against him? A child whose destiny was predetermined- why put a child through pain, sadness?

I am not sure what else or who else is out there. I will keep praying- and hoping- and wishing- and loving. 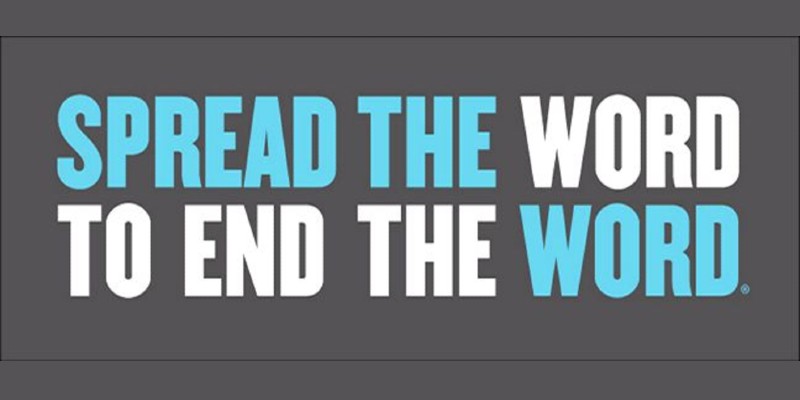 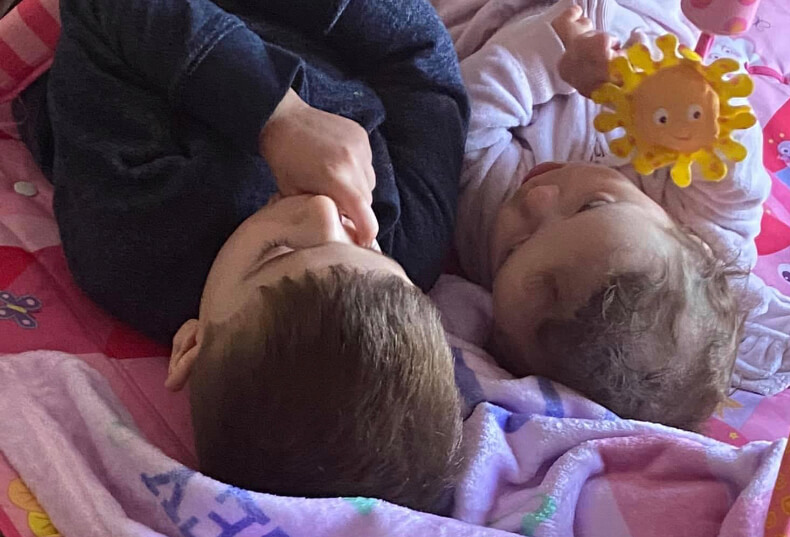